The B.C. Government Hydrogen Network Study was conducted by Zen to provide the estimated locations of a core network of light-duty hydrogen vehicle fueling stations across the province in the years 2025, 2030, and 2040. When fully built out, this core network of Hydrogen Refueling Stations (HRS) will allow safe, convenient travel for Fuel Cell Electric Vehicles (FCEVs) throughout B.C.’s primary highways, secondary highways, and major roads. This study was completed to help inform government planning as funding mechanisms are developed to build out the station network supporting the provincial ZEV mandate.

Zen performed the modelling work to map out the stations based on the performance and range of current generations of FCEVs. The study also provided an overview of the hydrogen fuel supply chain, hydrogen refuelling infrastructure technology, and light-duty FCEV performance trends. These inputs were used to model how a network of stations could be built out across the province over the next 20 years. The analysis indicates that by 2040, 82 sites with 141  hydrogen stations are anticipated to be needed province-wide. As of  June 2021,  four public hydrogen stations have been installed in B.C., with two more planned. 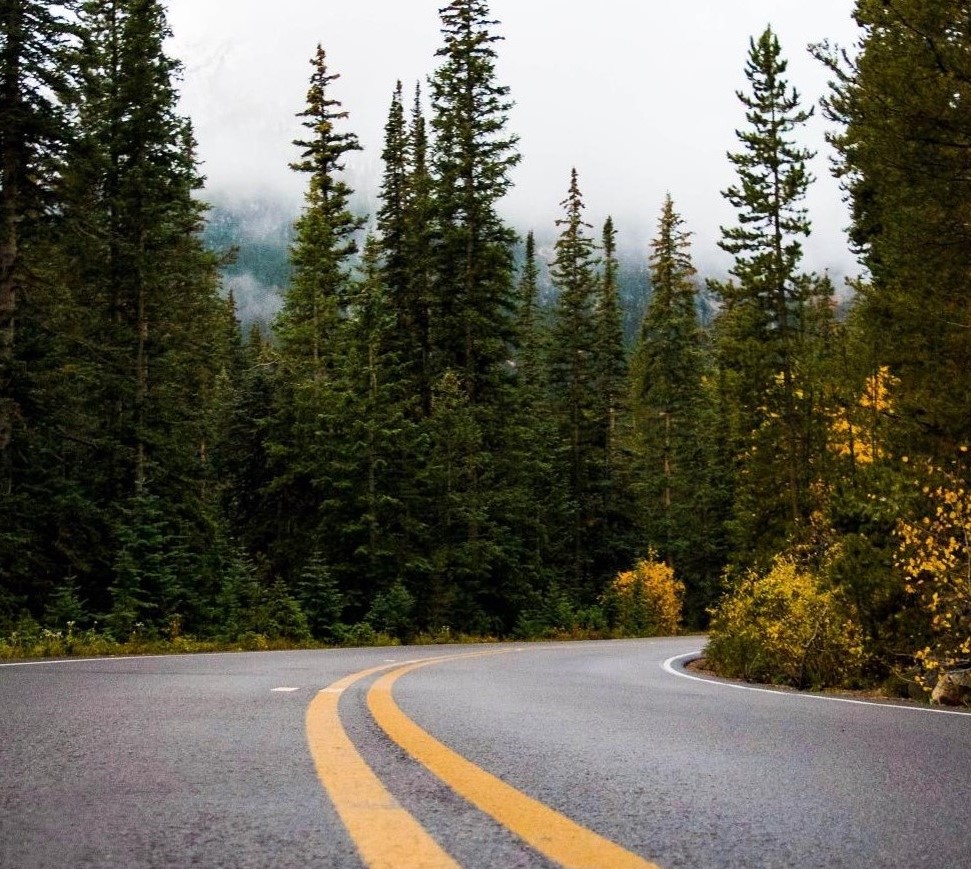