This week we lost a giant in the fuel cell electric bus world in Tommy Edwards, Chief Performance Officer at SunLine Transit.

Tommy was a steady hand, consistent and steadfast in his support for fuel cell electric buses when it wasn’t always a popular position to take.

He spoke slowly and deliberately but his mind was sharp, and his pointed questions let you know how deeply he understood the issues of the day. Honest and direct, he was able to connect with everyone from the technology providers to vehicle mechanics, to the SunLine Board of Directors.

The Zen team is so sad for Tommy’s family, the SunLine team and everyone else that knew and cared for him.

Someday when SunLine ushers out their last internal combustion engine bus we’ll gather at his grave with a case of beer (Yuengling) and honour his memory. 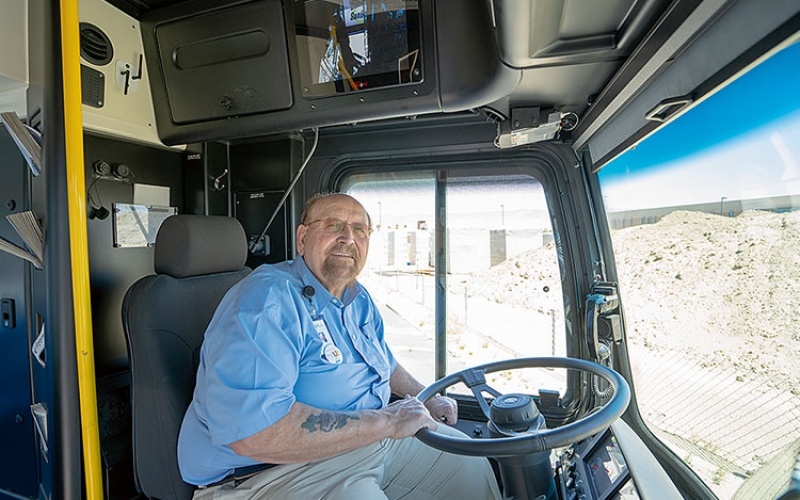